The Fraser Valley Tournament started in 1954 with teams from all over the Lower Mainland and Fraser Valley competing over a weekend of fierce competition and fun. For the youths under 19 years of age, they have the opportunity of competing in the Junior Fraser Tournament. Competing Bowling Centres have their own house trials to form the teams that will compete in the event. 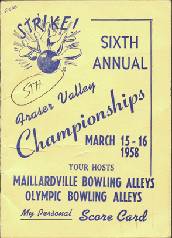 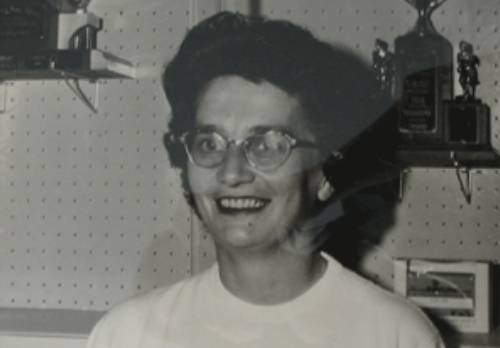 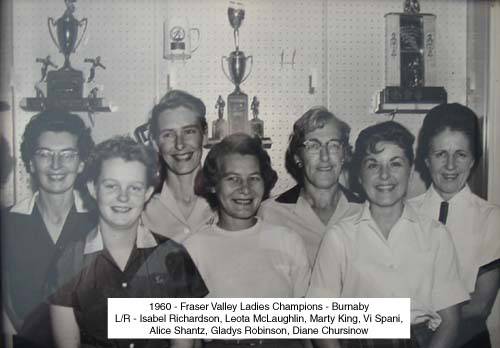 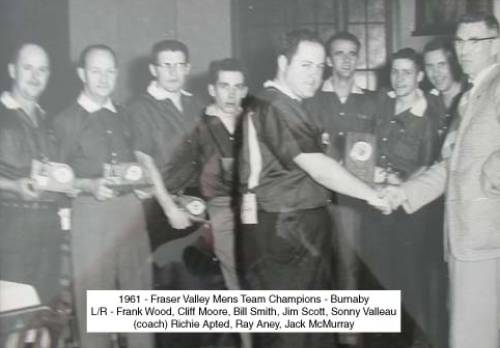 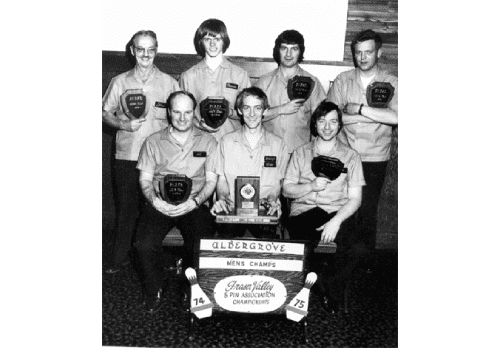