Frank Lavigne came to Vancouver, British Columbia in 1976, originally from Montreal. His name is synonymous with bowlers from his era. Many saw this short man that threw the ball with backspin as some oddity…. but soon found out he was a bowling phenomenon. He has been credited with over 30 perfect games in duckpins, ten pins and five pins. He was in the Guinness Book of World Records for his bowling accomplishments in the mid seventies edition when bowling had large recognition.

I was fortunate to know Frank, but unlike many that saw him in his prime. He was a humble man when it came to his bowling accomplishments and I have been told he would have given his shirt off his back for anyone. I remember bowling in a league with Frank at North Shore Bowl, after his knees gave out from bowling with his backspin. He had to switch to throwing a big ten pin hook, and still managed to average over 277. In 1975/76 he posted an Average of 285.8 at Commodore Lanes in Vancouver and 329.84 at Grandview Lanes in Vancouver the same year.

This page is dedicated to one of B.C.’s bowling hero’s and inspirations to many of us. Frank Lavigne passed away early in 2003. If you have any personal stories about Frank, please email me and I will post them here.

Many have called him “The Tiger Woods” of five -pin bowling 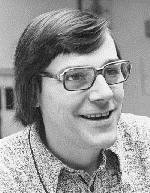 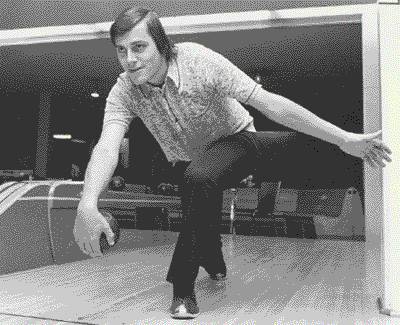 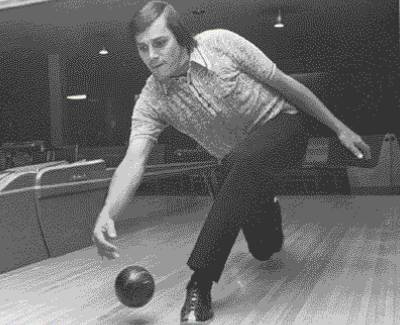