The National Classified Tournament started in 1970 and was designed for all average categories, giving them the opportunity to compete in a National event. In 1974 there was 37,000 bowlers that competed in the event. Two years later the participation had grown to 46,000 competitors. 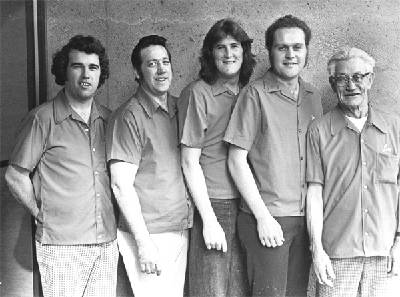 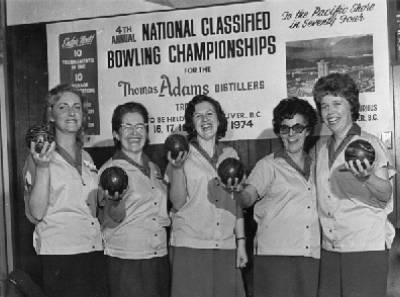 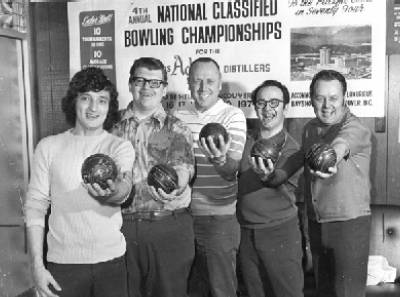 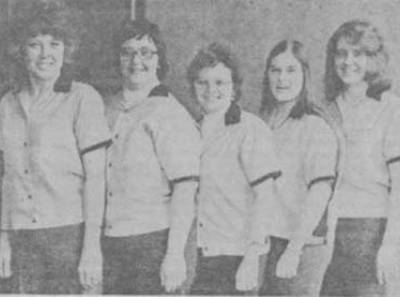